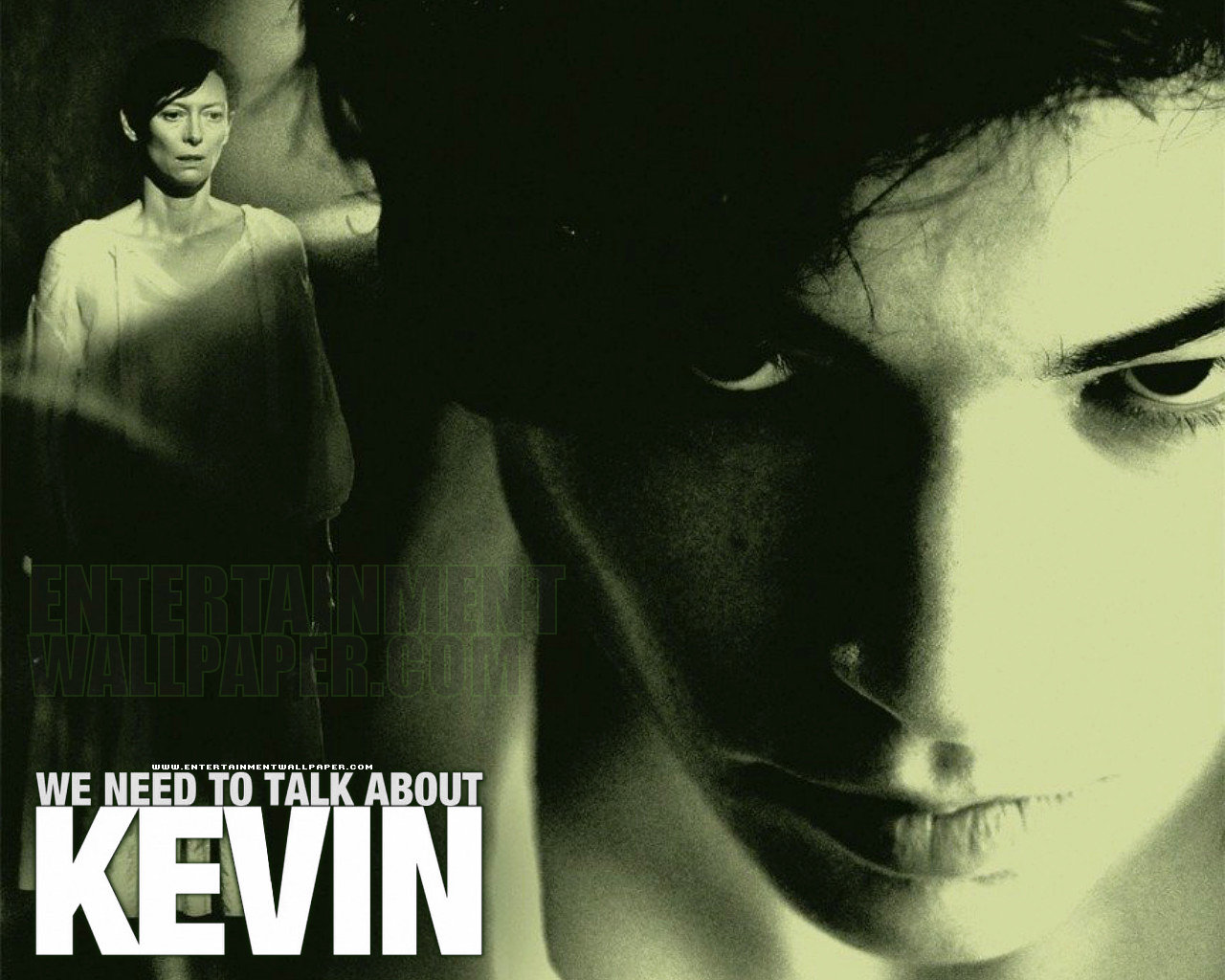 It is socially accepted for kids not to like their parents or their extended family as they don’t get to choose them. But it is not socially accepted, it’s even outrageous, for parents, and especially for moms, not to like their children. What do you think about this? When it comes to liking your parents, your extended family and your kids, is it all just a lottery of destiny?

Obviously parents don’t get to pick their kids any more than vice versa.  But despite increasing genetic evidence to the contrary, we still hold parents responsible for how their kids turn out.  So if your children are unlikeable, that boomerangs into being your fault.  Why do we heap so much opprobrium on parents who have at least flashes of dislike for their kids?  I think we all grow up so dependent on our parents that the idea they might not experience “unconditional love” is too frightening to contemplate.  Ostensibly, parents are not dependent on their children in the same way.  Eva is a controversial character because she challenges this notion that mothers immediately and uncontrollably adore their children, which is the domestic version of “God is dead.”

In your opinion, are women naturally born to be mothers or is it a feeling that they develop (or don’t develop) once they have a kid? When it comes to maternal feelings, are they like a surprise present? (you never know whether you’ll have them or not until you have the baby).

I don’t believe there’s any hard and fast rule.  If our experience of everything else varies fantastically from individual to individual, why would parenthood be any different?  Some women pine to have children from an early age.  Others, like me, vowed not to have them from an equally early age.  I can personally testify that there’s no such thing as an inescapable, innate maternal instinct—since I don’t have one.

At one point, Eva says: “I run from my own story every day but it keeps following me like a faithful dog”. I loved how you put it. What determines people to run from their own stories assuming that life is what we make of it? In fact, does life look exclusively as we create it? What I mean is that in Eva’s case, her life is a product of her family’s actions as well and it is deeply changed once Kevin commits the murder.

One of the things Eva most resents is the way her son has rewritten her own story—to other people and to herself.  She will always be, post “Thursday,” the mother of a high school killer above anything else, and her company, her travels, her marriage have been subordinated to this one big public fact.  Of course we try to control our own stories and define for ourselves what our lives are about.  But others can influence or even dominate those stories, sometimes by force.  That’s one reason I’m sympathetic with rape victims, or others who have been attacked in some way that they haven’t chosen.  Big terrible things happen to you and then that is your story.  Someone who was in the towers during 9/11 doesn’t have the option of simply being, say, a successful architect any longer.  There’s a loss there, a violation.

If you were in Eva’s place and you could have sensed some sort of evilness in your son and no sort of backup on the matter from your husband, what would you have done?

Of course, many readers think they themselves would have walked out of the marriage, if only to get away from such a disturbing son.  But I’m not so sure I would have walked out, now that I’m married, and have some appreciation for the profundity of that promise.  So who knows?  Maybe I’d have strangled the little bastard.

Eva says that one of the unpleasant results of being a mom is that you turn into a cow, you get bored, your social life is useless and you have to show false altruism. What were the public reactions to these statements? Why do you think it got some people furious and who were those people?

I haven’t spoken to many furious people.  Rather, for the most part women have been grateful for a novel that talks turkey about motherhood.

I read that your book became a cult in New York where “childess career women sent it round to friends by taxi”. Did it really become popular like that?

Yes, I gather a group of friends on the Upper East Side starting pushing the book on everyone they knew.  This novel has been a genuine word-of-mouth success, in both the US and the UK.  Because it sure didn’t get any advertising.

You have no kids, but you were a babysitter. Did this experience bring any sort of input for this book? I mean, what sort of feelings did you have regarding kids and motherhood while babysitting?

I hated babysitting.  I don’t recall doing anything during which time dragged to such a crawl (so to speak).  I found small children mind-numbingly dull, and intermittently violent; I remember one afternoon in which a five year old brained me with his toy dump truck.  That truck was heavy!  I had no idea how the parents could stand it; at least I got to go home.  I wasn’t warming to the idea of motherhood anyway, but I’m certain that those long hours having to play with Busy Boxes on the floor with toddlers discouraged the idea further.

You wrote for 20 years until you found large public recognition. What kept you going and why do you think people reacted so late (both readers and publishers)?

What kept me going?  Spite.  But if I garnered an audience late, I’m lucky to have garnered one ever.  I’m very grateful that at last people read my books.  And late success beats the early kind.  I’d hate to have had a big hit with my first novel and then be trying to measure up to it for  the rest of my career.

“Kevin” will be a movie next year and it’s in post-production now. What input did you have, if any, and how do you think it will come out?

I had no input, none whatsoever.  So let’s just keep our fingers crossed.  I haven’t seen a single frame of it yet.  At least having a film come out should be entertaining.  Bit of variation on sitting in front of the computer all day.  And the casting is good!  Tilda Swinton and John C Reilly are inspired choices.